Our dear Baltic Sea – how are you doing? 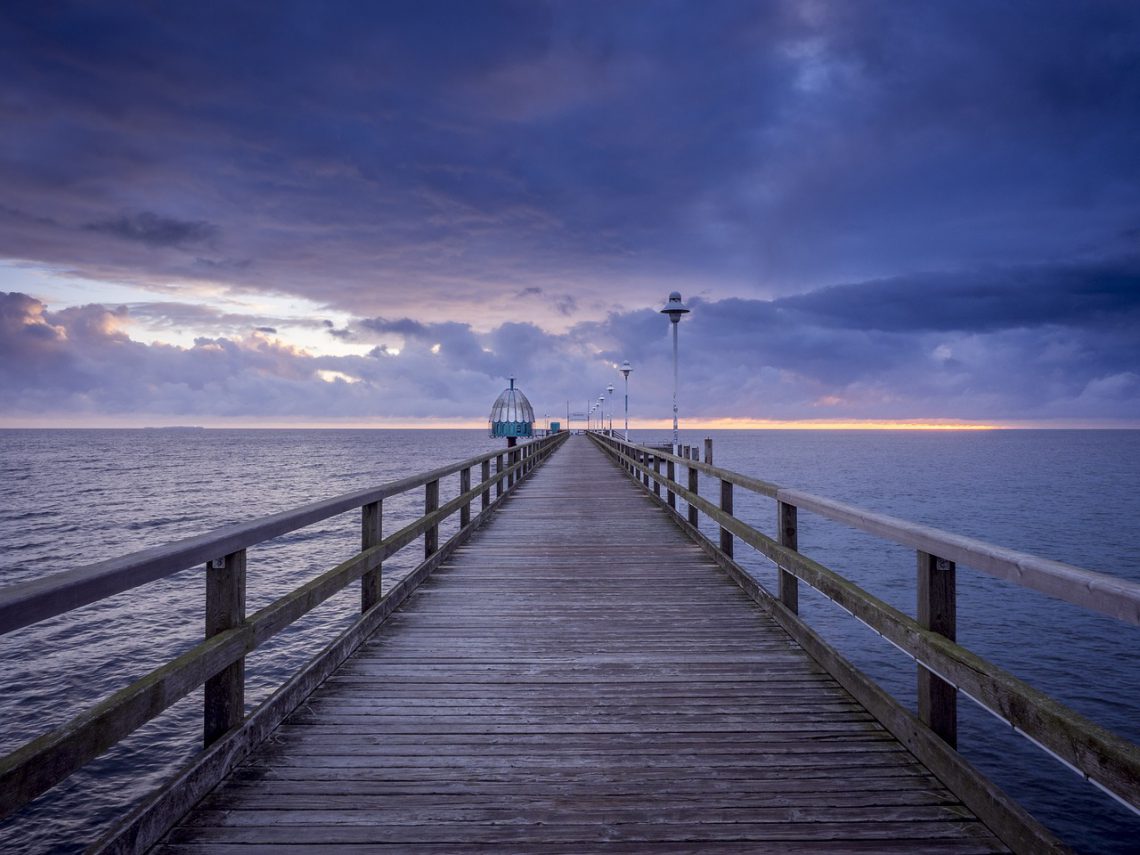 News about the alarming condition of our oceans are almost daily. Toxic substances, overloads of nutrients, overfishing and excessive amounts of plastic waste are taking over our marine environments. The Baltic Sea is no exception.

However, recent reports show some promising results in restoring the Baltic marine environment. We seem to have found tools for improving the state of the Baltic Sea, but the results also strongly indicate an urgent need to accelerate action.

The Baltic Sea presents a unique brackish water environment, barely connected with other world oceans. The closed nature of the sea combined with numerous nations producing and consuming in its basin, forces its ecosystems to cope with multiple stressors and heavy loads of pollution. Climate change poses an additional layer, in some cases a multiplier, to existing challenges the Baltic Sea is facing. For example warmer temperatures increases decomposition of organic matter, leading to more consumption of oxygen and larger areas of oxygen free sea floor in some parts of the Baltic Sea.

The latest State of the Baltic Sea report notes that inputs of nitrogen and phosphorus to the Baltic Sea have decreased significantly but due to the past load and continued inputs the sea is still suffering from direct and indirect effects of eutrophication. The concentration of contaminants has not changed during the last six years since the last Baltic Marine Environment Protection Commission (HELCOM) assessment. This means the levels are still fairly high in all parts of the Baltic Sea.

As a consequence of the contaminant and nutrient loads natural habitats have deteriorated. Combining this with impacts of climate change means that also the biodiversity of the Baltic Sea is threatened. Improvements are forecasted due to implemented environmental measures, but several biodiversity core indicators still show poor status in all areas of the sea.

Fortunately, there are also some good news. In year 2017 e.g. the levels of PCB and dioxins in fish used for food from the Finnish Baltic sea water areas finally no longer exceeded set maximum concentration limits (Suomen meriympäristön tila 2018, in Finnish).

Joint agreements such as the HELCOM Baltic Sea Action Plan (BSAP) set clear targets for monitoring and implementing actions which should protect and restore the Baltic Sea’s marine environment.

The plan aims to reach a good ecological status in the Baltic Sea by 2021. Goals and objectives are set for four themes: eutrophication, biodiversity, hazardous substances and maritime activities. The BSAP has been adopted by all nine Baltic Sea coastal states (including Finland, Sweden, Denmark, Germany, Poland, Latvia, Lithuania, Estonia and Russia) and the EU, with all HELCOM member states having their own National Implementation Programmes.

While systematic reviews of progress on Baltic Sea Action Plan implementation, conducted by The World Wildlife Fund for Nature (WWF) with support from Gaia in 2010, 2013 and 2017, reveal concrete progress, the latest Baltic Sea Action Plan Scorecard 2018 highlights an urgent need to accelerate action and a need to live up to the commitments already made.

In addition, the review notes a number of emerging issues (such as pharmaceuticals, microplastics and climate change through multiple change vectors) that have risen onto the agenda since the launch of the BSAP – and must be addressed in tandem with “past challenges”. The work is lagging behind the schedule in numerous BSAP actions such as e.g. advanced municipal waste water treatment and implementing existing long-term management plans for eel. Further, the quality and transparency of monitoring and reporting of the achievements has to be promptly improved..