The key to low-carbon future lies in energy distribution systems

Having followed the discussion on energy and climate issues for a long time, I have noticed that roughly 80 % of the discussion focuses on energy production and the remaining 20 % on energy consumption. Almost nobody talks about what happens between the production and the consumption, that is, how we can ensure that we have enough energy to consume precisely at the time when we need it. In my opinion, energy distribution systems will play a key role in the future low-carbon economy.

Finland is a country where real-time electricity pricing is already possible, as nearly all points of consumption are equipped with smart meters. The only sensible billing method, in my opinion, is that customers pay monthly, according to their actual energy consumption.

We also need to gradually transfer to flexible consumer pricing – if not on an hourly level, then at least on a daily, weekly or monthly level. This would create a market for different demand-side management solutions that would form a part of a smart power grid.

Electricity, heat and gas systems have traditionally been kept separate from each other. In the future, energy systems will be increasingly integrated. Then, at a time when electricity production exceeds our needs or the price of electricity is low, it can be used to split water into oxygen and hydrogen in electrolysis. The hydrogen produced can be brought together to react with carbon dioxide to produce methane, which in turn can be fed into the gas grid.

Due to the fluctuation in the price of electricity, there may also be times when it is profitable to use electricity to produce heat into the district heating system, as it is cheaper to store large amounts of energy there than in the electricity system. Integrated energy systems in general enable solutions that will play an important role in the future, when our electricity production capacity will be more rigid than it is at the moment.

Juha Vanhanen is the Managing Director of Gaia Consulting.

The column was also published in Tiekartta 2050 blog, run by the Finnish Ministry of Employment and the Economy. 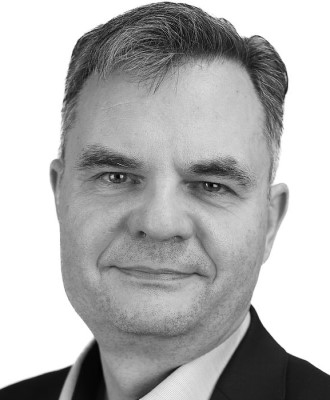